Since our last update on the 2nd of April the Team have been through the first major bank holiday weekends racing of the year. The Easter weekend always takes a substantial grip on the nations riders with multi stage events both North and South of the border with Ras Mumhan and the Gorey 3 Day being the destination for the iTap Riders. 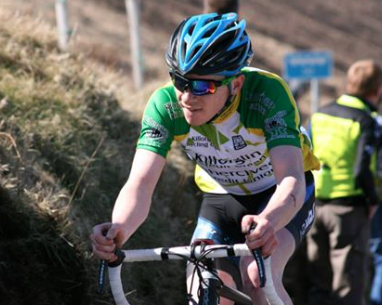 Daire Feeley was kindly looked after by Killorglin CC for Ras Mumhan 2015. Daire was upgraded early in the season due to a number of excellent results to Elite A1 Category and was unable to start Gorey due to it being open to Elite A2 riders and below. Daire was sitting in 30th position starting the last stage but unfortunately was involved in a crash at the head of the race which affected any chances of improving on General Classification or a top 3 on the final stage.

Daire had also been involved in another crash in the Des Hanlon and couple of weeks back and had only been on the mend prior to Ras Mumhan. Considering his misfortunes and him only turning 18 at Christmas his ride in Ras Mumhan can only be commented. A star for the future. 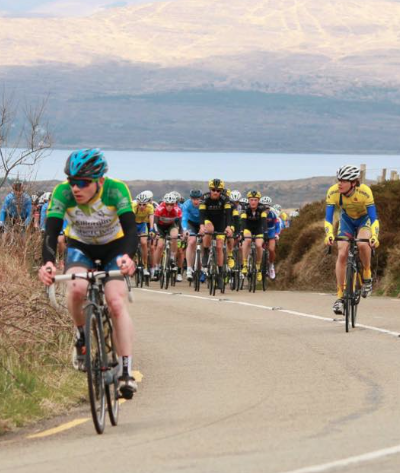 Guesting in the colours of Killorglin CC Ras Mumhan 2015

The rest of the Team headed for the Gorey 3 Day, Darragh Bailey, David Brody, Jordan McGinley & Fran Gibson returning from injury and a new baby at home. Gorey always proves to be one of those stage races that riders think they can win but year after year it throws up many surprise winners and is always one to entertain. This year was a little different. The strength of the Irish Squad with a full compliment of riders was always going to be the team to beat. In complimenting the riders it was a team that did’nt need support or management to win. With other clubs starting the race with 10 or 12 riders one would have though that they might have attempted to shake this up a bit but unfortunately not. 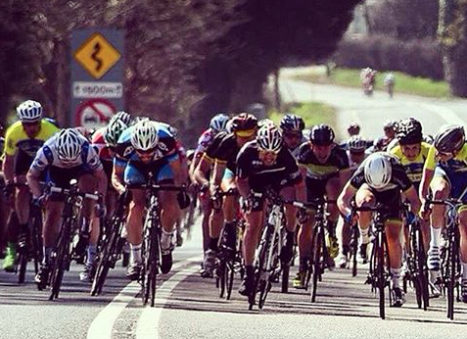 Our own riders missed the break on the first day but managed to get into it on the afternoon stage on Saturday only for it to be caught going onto the last lap of the Cranford circuit. The Sunday stage was always going to be a procession with the Irish Team sitting on the front of the bunch all the way home. Again we thought some of the larger teams with 8, 10 or 12 riders might rip it up but it seemed the porridge had run out! The lads tried to set up Darragh Bailey for the sprint on the final stage. The 8 french riders and our 4 were set up along side each other for the final 15km. In the last 5k a crash disrupted our own small sprint train but we did get an 8th on the stage. With a good time in the TT David Brody also ended up high on GC with a 12th overall. 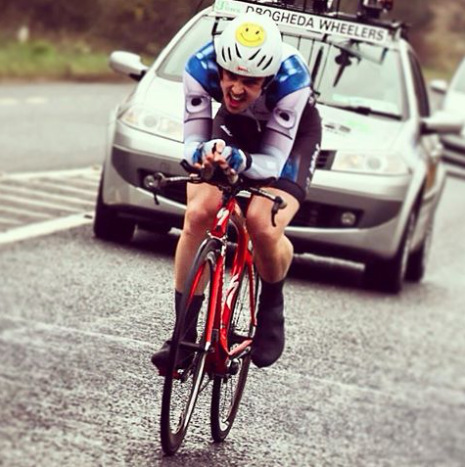 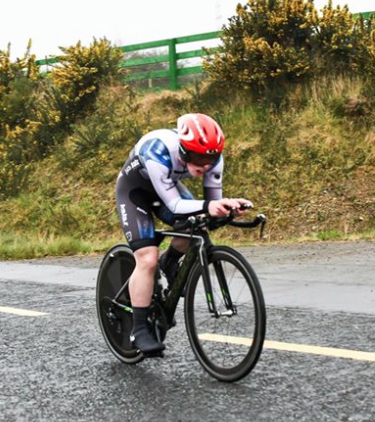 After a weekend break the Team traveled to Nenagh for the Nenagh Classic. With a Team Time Trial (TTT) on the Saturday and a 160km Belgium style classic road race on the Sunday Nenagh always provides an entertaining weekend. Our riders completed the TTT on standard road equipment and finished 5th out of 12 teams. 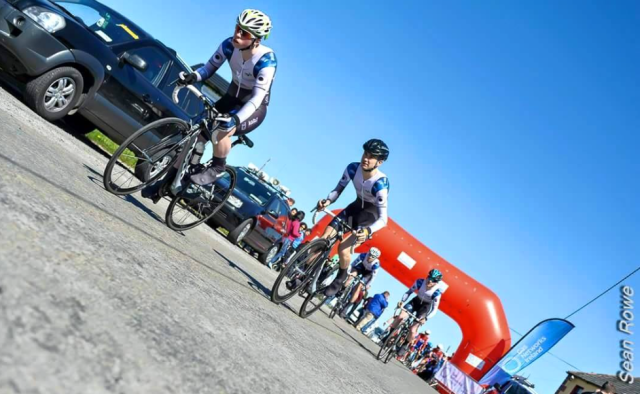 Super pictures from Sean Rowe of the lads starting the TTT

The road race was a different matter on Sunday. The 160km race is one of the toughest in the country and no place for the under par rider. Our Daire Feely was with the main chasing group after coming off the final climb and attacked coming in the road with Sean McKenna to take a 12th place respectably. The other riders finished in the 3rd large group on the road a number of minutes down.

Fullgas in the TTT with the riders in their http://www.kalas.ie super speed skin suits.

Our clothing sponsor and partner. http://www.kalas.ie

Next up for the team is the AmberGreen Energy Tour of Ulster (ToU)  Darragh Bailey, David Brody, Daire Feeley Jordan McGinley. 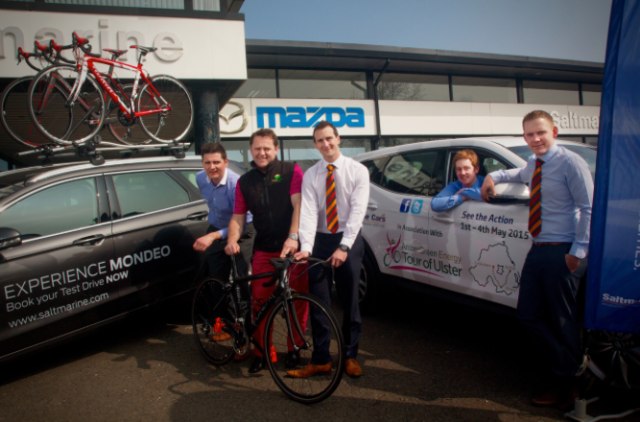 From left, Garry Nugent of BGN Management, Neil O’Brien, of AmberGreen Energy, Gareth Morrow, Robbie Silcock and Michael Salt of Saltmarine Cars at the launch of the official race vehicles. 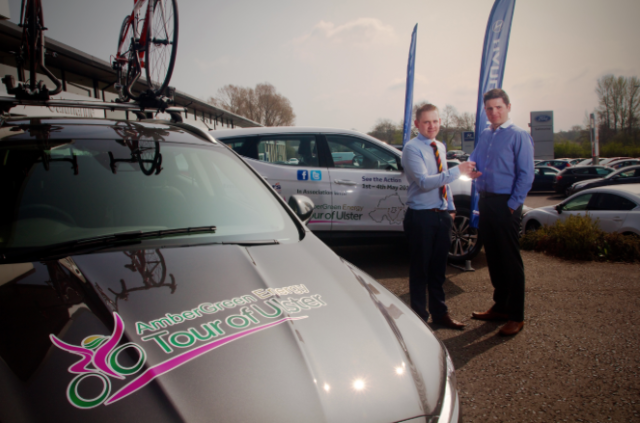