An Interview with David Brody.

When did you decide to go full-time on the bike?

It was always something that I had thought about when I was 1st year junior. I always wanted to see what it took to become a professional bike rider and how much time u have to spend on the bike. When I was contacted by ITAP in August for an interview I wasn’t too sure what to expect. But after a discussion with my family it was a decision that I made as this opportunity may not have arose again.

What have you put on hold and what sacrifices have you made to ride full-time?

After completing my Leaving Cert this year I was offered a spot in AIT and it was a course that I was looking forward to doing as it involved sport. Thankfully I got the course deferred for a year so this gave me the chance to go full time on the bike otherwise it would not have been possible to be serious on the bike whilst also getting a degree. So thankfully I have something to go back to if cycling doesn’t work out

How has your family helped?

Without my family I wouldn’t have been able to achieve what I have been doing. I am very lucky as everyone in family plays sport so it’s a good thing because it helps motivate yourself cause if someone in your family is doing good at that sport well you always want to be the best at sport in the household so there is always a bit of grief about who is best between my sisters.

But unlike some people I don’t have a stay at home parent so when I come home training its make your dinner so I’m well use to it by now and it has helped me as I can do a bit of cooking the basics.

And what about your new Team iTap, what makes iTap different from your domestic club?

There is a huge difference. Since I have joined Team Itap I have noticed how much more structured my training has become and actually how much of a difference small things make. My training is much more consistent and with the training been monitored by the staff at http://www.seeng.ie/ I am very thankful for this as I can feel the difference already and I have only been working with them for a few months. 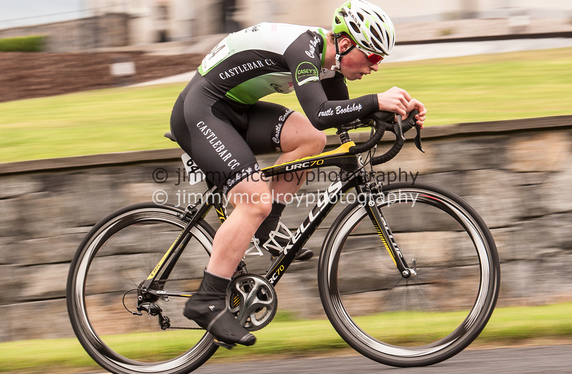 Give us an idea of what your week is like as a full-time bike rider?

Usually on Monday it is just a recovery spin from a long weekend of miles in the legs. Usually just an hour spin on the road or either the turbo at a low speed with a high cadence. Roughly u would get 25-30km completed in this spin these are my favourite spins of the week. I would usually do this spin in the morning as I prefer to get it done for the day. This spin would be done in zone1

This spin varies from time to time sometimes it could be a fat burner spin first thing when you get up out of bed it is a 2hr spin. This spin would be done in zone 2. Distance would be roughly be 60km

When I come home then have breakfast and then a session in the gym. Mostly contains of leg work and also stretching and foam rolling

This session contains of a long 5/6hr endurance spin there usually two of the spins to be done in the week of training. I prefer to have one on Sunday and another during the week as I find it hard to do one on Saturday and one on Sunday. This spin is just base miles with no efforts this spin would be done in zone 2. Distance would be roughly 150-180km

This session varies it could be another fat burner ride or it could be some tempo work thrown in there for parts of the ride usually divided up into different times of the session this varies from 3hrs to 4hrs. I would usually do this in the morning and then go to the gym in the evening time to do some more leg work with some stretching and foam rolling.

This session would be the same as the Monday spin just a recovery spin from the work done during the week and getting the body ready for a long weekend of training.

Usually on the weekend spins I would ride with a local lad Cale Coen so it’s nice to have a bit of company on these spins because all the other spins are done by myself. This spin could contain a long endurance spin or could consist of some interval work with some tempo work also these spins are enjoyable because u aren’t doing the same thing all the time. Time wise it would be around 3-4hrs

This spin is also done with cale and this session is always a long spin 5/6 hr endurance spin which is completed in zone 2. Distance is usually 150-180km. usually go to bed after this session as I am wrecked from a long week of training.

My main ambitions for 2015 is win a race I would love to win a stage race but any open race. I would also love to go abroad to a few races I have always wanted to go over there and see the difference.

If I got to have a ride in the ras that would be a big thing I have always admired the people that have done the ras so I would love to be a part of it.

What are the hardest things to manage in life now as opposed last year?

My social life and also the days that I have a recovery day trying to find something to do it can be hard to figure out. Most of my friends have gone to college so it’s been hard not seeing them as much as I did. But the bond between the lads in itap so there is always banter at training camps and stuff so that helps a lot.

Hard to stay I would love to have been spotted by a team abroad and being a full time cyclist but I just have to focus on 2015 and hope to have a good year on the bike and see where it brings me from there.

What your favourite music for the turbo?

I’m not a big fan of the turbo but when I do get on it I like something with a beat. Mr Bailey has gotten me to listen to ac/dc on the turbo so that helps a bit but if there are longer spins on the turbo rather watch a movie or turn on the music channel on the TV.

What’s your favourite food & drink on the bike?

Anything that’s nice to be honest. On long spins I would always have a pack of fruit pastilles in the back pocket to be eating at every few minutes. I would usually bring some nutri-grain bars or make some of my own stuff we have zoom bars at itap they are good stuff!

I would always bring a bottle with water and another with some sort of mi-wadi in it just the have a bit of taste. 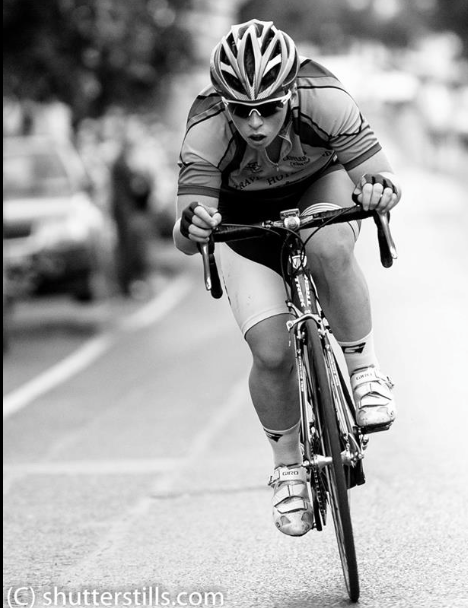 What’s your pet hate in cycling?

I know that Mr Bailey has said it already in his previous interview but I would have to agree with him that the turbo is the worst thing I hate about training.

What’s your favourite thing about cycling?

I would have to say the feeling that you get after a hard race where you know that you gave it all you had. To me that is a really good feeling and also I love the sense of freedom that you get from being out on your bike.

Also the craic that you have with the lads at races and when you are training is always a good thing. I love the travelling to races

In Ireland: Junior tour of Ireland is one of the best races I have ridden. It is very well organised race and there is always a high standard of competition at the event.

In the world: I would have to say either Tour of Flanders or Parix-Roubix. I think that they are two of the best races in the world because you just don’t know what will happen in the races.

What professional rider do you wish to emulate?

I am a big fan of Fabian Cancellara

What is your favourite type of training session?

I also enjoy a bit of a climbing session the odd time.

What is your fastest time to fix a puncture?

Well it certainly wouldn’t break any records for being fast that’s for sure.

How long can you hold a wheelie for?

Unfortunately it isn’t one of my strong points so not very long anyway.

But I’m sure I could beat bailey anyway. 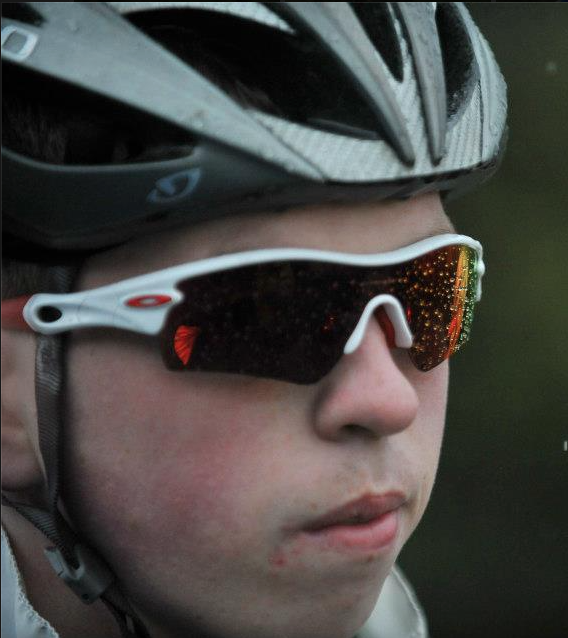 What your favourite Movie?

There is plenty but I would have to say Wolf of Wall Street. I’m not sure many people would like that lifestyle but there’s just something about it that makes it epic.

I would have to say Ellie Goulding I think she is a pure babe.

Have you ever put wintergreen on your shammy by mistake?

No I’d prefer to have it on my legs instead of burning me hole it would be a much pleasant feeling. But I’m sure it may be tried during the course of the year from the itap boys

Can you trust your new team mates not to switch the wintergreen and shammy cream tubs?

That’s a tough one I’m sure the likes of Feeley or McGinley may have a go at it but I would trust Curtis that he wouldn’t…. although Bailey is another one I will have a close eye on

And a parting word?

Don’t always take what you have for granted because you don’t know what will happen in the future so you need to grateful of the opportunities that come your way.